From Popular Cloud Host to a 3CX Phone System 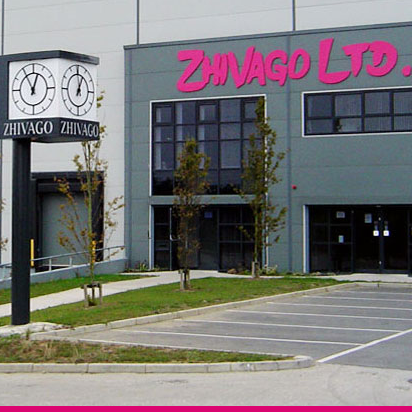 From Popular Cloud Host to a 3CX Phone System

Zhivago is Irelands largest upholstery distributor and support Furniture Manufacturer's throughout Ireland. They had a VOIP Phone System with one of the Large VOIP Providers and had numerous problems with call handling and the ability to transfer calls to users, often left customers cut off. Support was extremely poor and they were thinking of going back to their old analogue phone system

Cashin provided a 3CX Phone System and traded in their Panasonic Phones against Yealink Phones with Illuminated Extension User Buttons and Illuminated Park Buttons, we also set the phones to Auto Answer in the warehouse, allowing quick response to internal calls. Now Zhivago can transfer calls by using the park solution, which works exactly like their original phone system, calls can be retrieved by selecting the illuminated park button. In addition, Zhivago now benefit from the 3CX Mobile apps and the 3CX Webclient for remote workers and Zhivago now have confidence in their phone system and in our ability to support them.

Cashin Telecommunications were excellent to deal with. Everything was done when they said it would be, which is nice this day and age. Service was excellent at all times and the price was very competitive with what's out there. Highly recommended.  Paul Murray- Managing Director